He also can deliver a truly touching, deeply felt song, like Glen Campbell's "Wichita Lineman", Bruce Sprinsteen's "Should I Fall Behind", or the Loving Spoonful's "Darling Be Home Soon" to great effect.

And this is the show where Susan Ritter gets to strut her stuff a little as she sings some of her favorites by BONNIE RAITT, IMELDA MAY, GRACE SLICK, LINDA RONSTADT, WANDA JACKSON, MARY CHAPIN-CARPENTER, AMY WINEHOUSE, ANN-MARGRET and more!

So much VARIETY...so much FUN...and the audience is a part of the show! Susan will actually go into the audience and "draft" a few members to sing backups and to become, in effect ..."the WADDING-TONES"!

Steve Waddington & the Retro-Rockin' All Stars 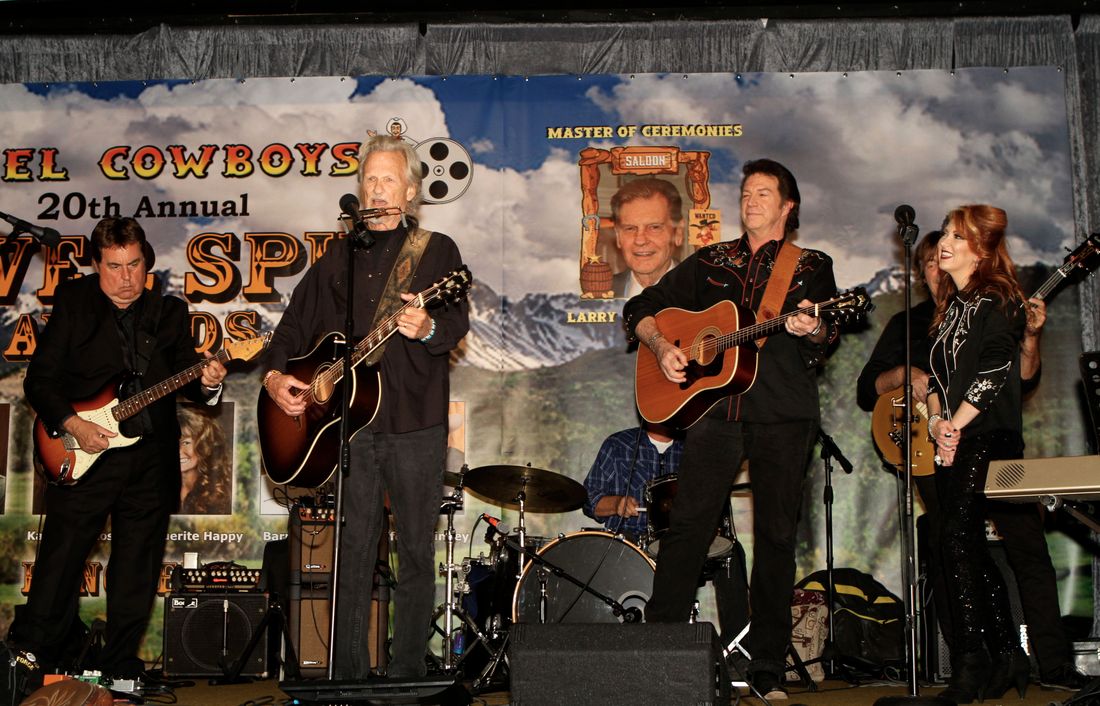